Finding the Key in 3 Easy Steps

Believe it or not, it is very common for excellent songwriters and musicians to have trouble knowing what key a song is in. Without knowing the key, it can make it difficult to communicate with other musicians and hard to know how to expand a musical idea. Unfortunately, MANY teachers make learning theory so difficult, when all you need are a few tricks that can take you 90% of the way.

After years of teaching musicians of all ages and backgrounds this is the fail-safe way to KNOW what key you are in, without complex theory or guess work.

*The answer to example #3 is the Key of E. A and B are next to each other in the musical alphabet so they are the 4 and 5 chords leaving E to be the 1 chord.

So many musicians shy away from guitar lessons because of the cost, the fear of failure, and negative experiences with past music teachers.  As an active singer-songwriter myself, I specialize breaking down musical concepts into understandable steps that will inspire your artistry.

As far as price goes, you can’t beat a free, no-strings-attached, guitar lesson… 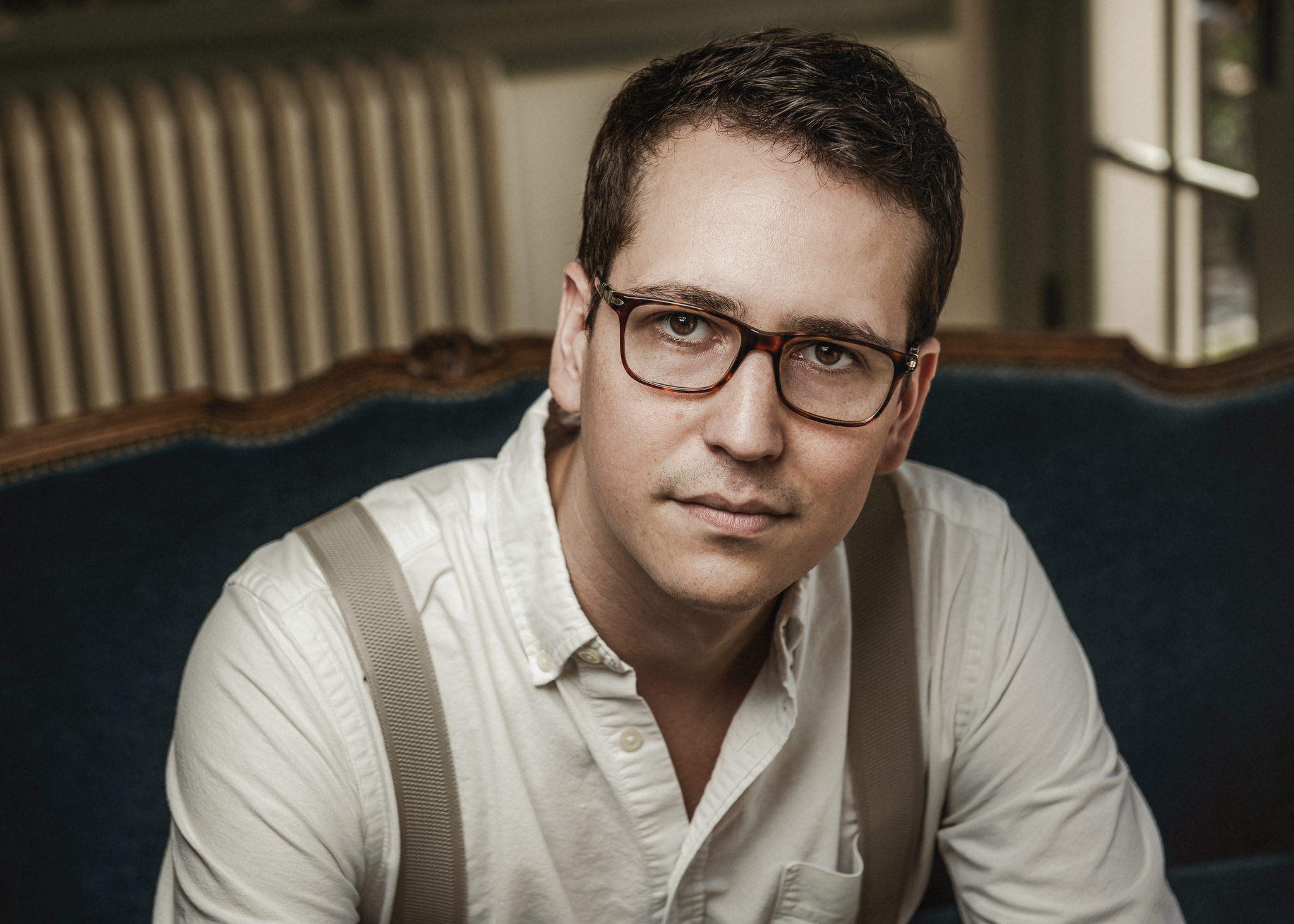 Jake Farr is a guitar instructor and songwriting mentor to hundreds of musicians across the country. His students regularly perform, jam, and attend exclusive concerts together at his studio in South Austin. Since he began teaching in 2006, Jake has taught in universities, private studios, public schools and art centers.

In addition to his teaching, Jake is a singer/songwriter and a recording artist. Although he teaches all styles of guitar, Jake primarily writes Folk and Indie Rock music.

Outside of his artistic endeavors, Jake enjoys indie movies, Indian cuisine, and traveling with his wife/muse, Emily.